The original knife was in stone

Once we mentioned the knife, what would you think about it? Cutting food, killing the enemy to protect yourself, or other things else. The knife is related to human beings in close, which has also witnessed the continuous development of human civilization. 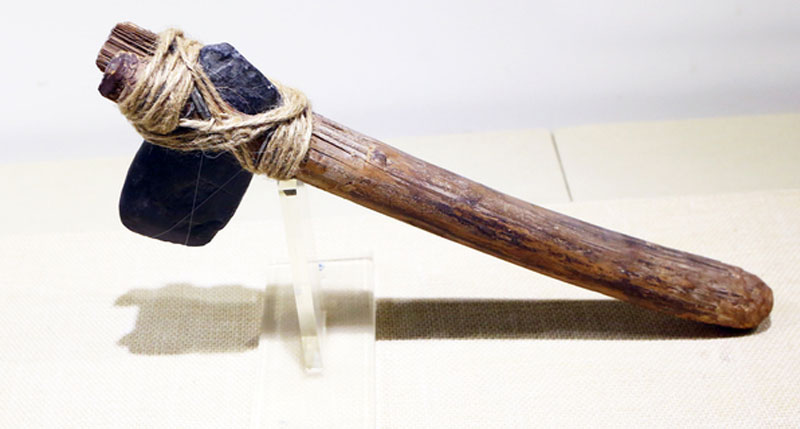 Then the metal knife was discovered

Starting from the new-stone age, our ancestors had ground the stones into knives to hunt for animals and protect their clans. In the Bronze Age, our forefathers forged knives with different kinds of metal, such as copper, iron, and aluminum. The metal knives had expressed higher speed in cutting. And they were used on cutting food and defending against the enemy. Now, knives are not only applied to food cutting and defending but also spread to every manufacturing industry. 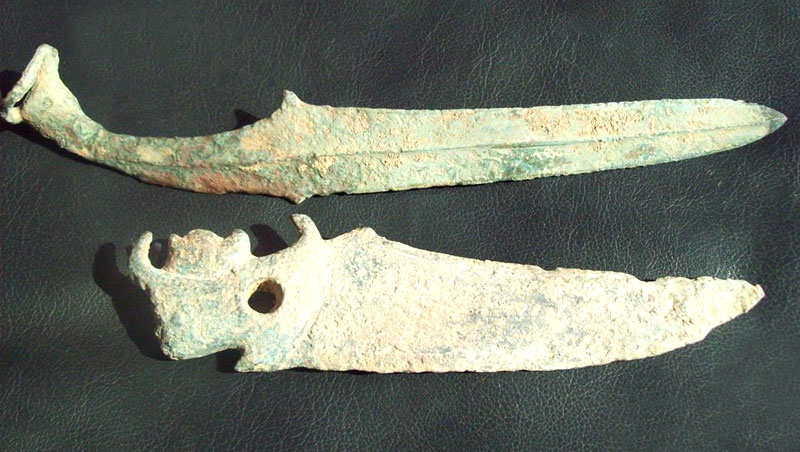 For example, the cutting blades for cell phone parts, the quartz cutting for the watch, the bottle model cutting, the corrugated cardboard slitter blades, plastic cutting, film cutting, and toilet paper cutting. All of these require different kinds of cutting tools. Being quite different from the daily food cutting knives, the blades in industrial production are more often composed of a kind of raw material called tungsten carbide. It brings faster cutting speed, stronger wear-resistant, and more work lifetime. 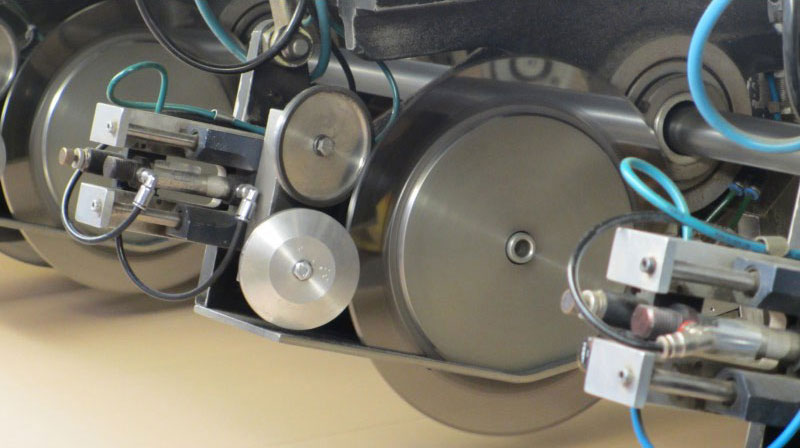 Nowadays, with the rapid development of science and technology, we no longer need knives to defend the enemies in the war to protect our country. But the industrial civilization has been continuously developing by the means of a knife called cemented carbide knives. Why? Let’s see: if the blades with more fast cutting speed could bring higher output, the higher output could increase the production volumes, increased production capacity takes greater economic benefits to the manufactures. Therefore, each country is scrambling to develop the raw materials which can bring higher cutting efficiency to blades. Even if all we know that carbide slitting knives is the top one at present.