Abstract: With the development of industry and manufacturing, the requirements for tools are getting higher and higher. High-speed steel tools can no longer meet the needs of productivity, and then people find that cemented carbide has high hardness and high wear resistance, and then carbide has begun to be widely used in industry. Due to China's abundant tungsten ore resources, the development of science and technology and globalization, this has enabled China to gain a momentum of vigorous development in the field of hard alloy cutting tools. 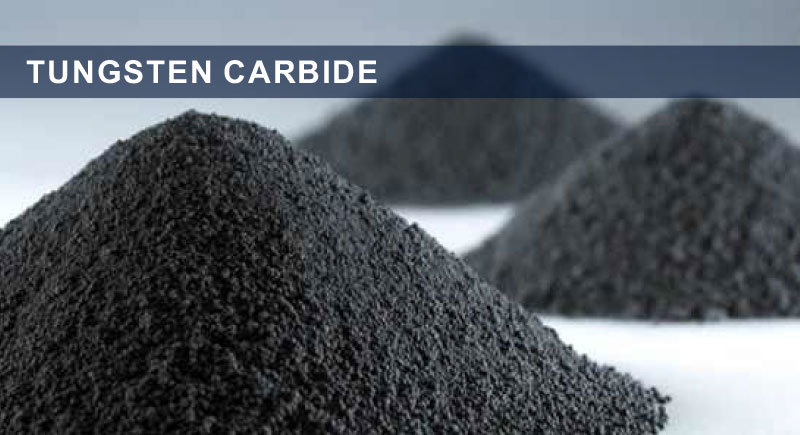 2. Development and Globalization of China's Science and Technology

With the development of globalization and global economic integration, China's foreign trade has achieved good development, and China's economy has also developed rapidly. China's scientific level is also constantly improving, and enterprises are transforming from labor-intensive to high-tech and high value-added. In this era of rapid development in all walks of life, the dental "knives" known as industry have also been further developed. Among them are: diamond tools, ceramic tools, cubic boron nitride tools and cemented carbide tools, and cemented carbide is widely used due to its high performance and low cost. 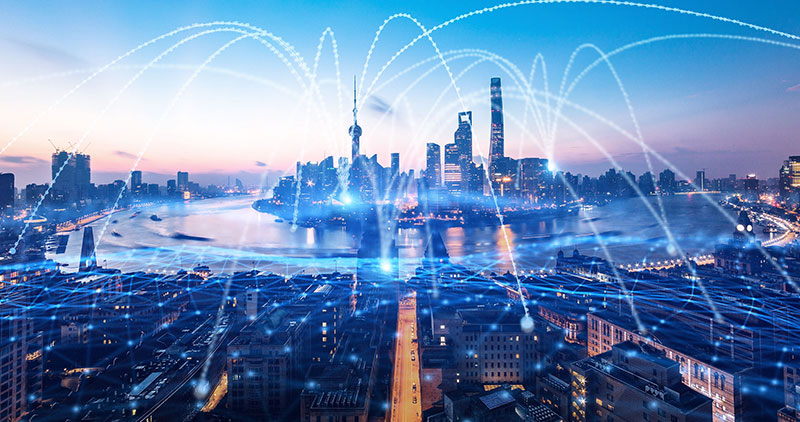 Among these producers, Zhuzhou Diamond is China's leading boss. It ranks among the top in terms of sales, type and quality. Its annual sales and market share can even be compared with Kenner.

Summary: Although China's cemented carbide tools have been greatly improved and developed, after all, the Chinese tool industry has a late start, and there is still a certain gap compared with international first-class tools. But I believe that China will continue to narrow the gap in the next few years, and eventually become one of the world's first-class manufacturers of carbide tools.

If you have any questions or new ideas about the development of Chinese carbide tool manufacturers. You are welcome to email and communicate with me. My email address: sales3@konetool.com