You are here: Home » News » Wood Cutting Tools » The Basic Knowledge of Woodworking—Holes on the Wooden Furniture

The Basic Knowledge of Woodworking—Holes on the Wooden Furniture

Basic knowledge for woodworking. Have you ever seen those square holes and the protruding piece of wood? They are not just holes and bulgy piece. They have their own names—mortise and Tenon. In the history of woodworking, these joints have been used for thousands of years. And in China, the mortise and tenon joint is called “Sun Mao”. To search mortise and tenon on Wikipedia, we can know that the first examples tusked joints were found in a well near Leipzig, which is the world's oldest intact wooden architecture. 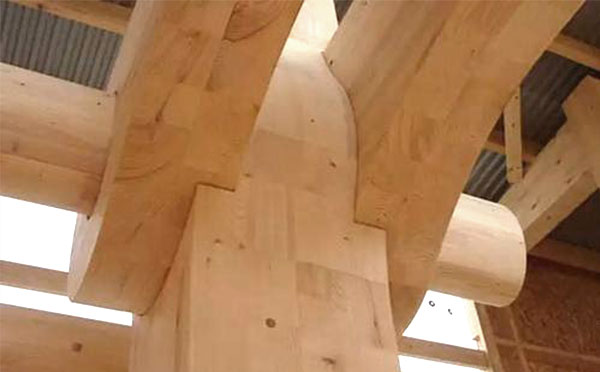 But how we dig these “holes”, how the mortise and tenon joints produced? In ancient times, those people use some tools like woodworking tools, and some DIY enthusiasts also use these tools for their workpieces. But this will cost much time to manufacture furniture with mortise and tenon joints. So we also have machines like tenoning machines. If you have enough budget, buy yourself a CNC machine is also a good choice. Of course, before you use this high-tech machine, you must learn lots of things, which may cost you more time than make a piece of furniture by your own hands. Besides, you also need some tungsten carbide TCT straight router bits for your tools. You may look through our websites and know more about the tungsten carbide TCT straight router bits. 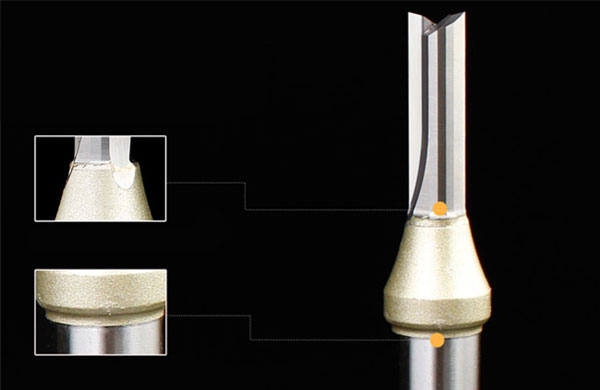 Till now, mortise and tenon joints have not been just a way of manufacturing furniture or building house, they have been a kind of culture in the whole world, and also, it is a collection of human wisdom. We may don’t know how to create by using this kind of joint, but at least we should know there is a kind of thing called mortise and tenon joints. This is the kind of thing we need to protect and pass on from generation to generation.