You are here: Home » News » Other Carbide Products » The analysis of battery industry trends, is expected to exceed 640 billion in 2025?

The analysis of battery industry trends, is expected to exceed 640 billion in 2025?

The scale of China's lithium battery industry has grown rapidly

In recent years, China has issued a number of policies to encourage the development of new energy vehicles. Under the impetus of the policy, the scale of China ‘s lithium battery industry has grown rapidly.

The proportion of the global lithium battery industry 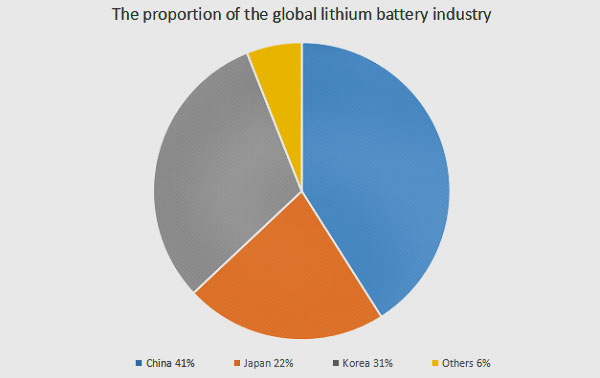 The upstream of the industrial chain of the lithium battery industry is mainly suppliers of positive and negative materials, electrolytes, electrode substrates, separators, etc .; the midstream is the battery manufacturing and packaging industry; the downstream is the application field of lithium batteries, mainly used in power batteries Consumer electronics and other fields.

Lithium battery refers to a battery containing lithium (including metallic lithium, lithium alloy, and lithium-ion, lithium polymer) in the electrochemical system. According to different classification basis, lithium batteries are mainly divided into the following categories.

The scale of the lithium battery industry in China(unit: 100 million yuan) 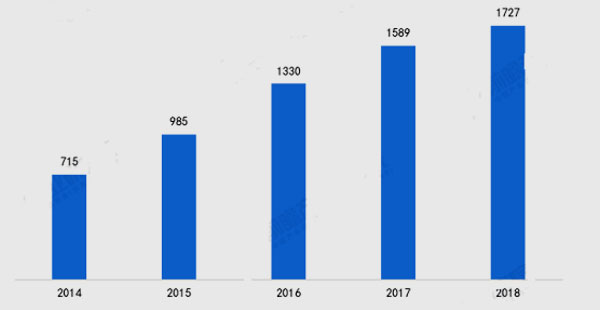