Environmentally friendly Lithium battery is in wide use

Lithium battery is a representative of new energy of the 21st century and also a new milestone in the industrial field. Lithium batteries are also increasingly merged into our lives, and keep in touch with us day by day. Compared with the traditional electromagnetic, lithium battery is greener and more friendly with the environment and its performance is much more superior. 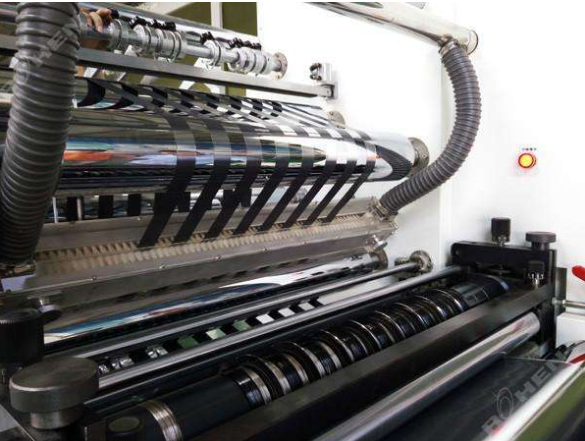 Lithium battery are widely used: cars, notebooks, mobile phones, battery cars, TV remote control, toys and so on. What behind this extended application is a growing demanding for lithium batteries and the high output.

The annual output of lithium battery rose at 25%

The average growing at a rate of about 25% every year witnesses the production strength of China's lithium battery manufacturers.

With the continuous evolution of digital products in the future, human requirements for lithium batteries will increase dramatically. And the higher quality and more precious lithium battery fillet knife is undoubtedly the vital key for many lithium battery manufacturers to win in the competition.